4Ps of Innovation Strategy: A Framework for Effective Innovation

Learn the 4Ps of Innovation Strategy - a framework designed to help you leverage innovation to drive your company's success.

A long time ago, Birdseye released a product called Ketchips. They were fries with ketchup running through the middle, which sounded great until you had one and realised it was like shooting hot lava into your mouth. Injuries aside, they're an interesting example of innovation.

Innovation is key to your strategy but that doesn't mean you need to develop a whole new product. The word innovation is often used as a bit of a catch all term, synonymous with creativity, product launches or market changes, but there are quite specific categories and knowing them will help you map out where innovation is required within your strategy. Paradigm Innovation is the shifting of an underlying mental model via a change, the common example being Henry Ford and the motorcar. A recent and more pertinent to this industry example is the iPhone. The launch of the iPhone, and subsequent smartphone growth, has had a massive impact on the way people consume information and interact with brands.

The most common misconception about innovation is that it's the same as invention. The invention is about making things for the first time, and so you'd expect that to be rare. But people have always needed new things, and so there's a constant need for the innovation mix: to make existing things better.

Paradigm innovation isn't just the most common form of innovation; it's also the most important. You can argue that all major economic growth comes from paradigm innovations. These are innovations like electricity or the car, which don't merely make existing products better but change fundamentally what's possible within that innovation space.

If you just invent a better way of growing potatoes, say, then all your competitors can immediately share in your discovery by buying potatoes from you more cheaply than they could grow them themselves. But if you invent electricity, no one else can copy your invention at will; they have to buy electricity from you in order to use it. Process innovation focuses around change in operational processes and is often internal to a company. It can greatly impact the efficiency and profitability of a business and there are a number of tools and frameworks to help stimulate this type of innovation - for example, the Flow Process Chart.

A good example of this might be redeveloping the way a business handles their support tickets to improve their customer service.

In the last few years, for example, we've seen many big companies invent store-within-a-store concepts in response to big-box discounters like Wal-Mart. This isn't a new idea; department stores have been doing it for decades.

But it's a good example of the Process Innovation life cycle: the first companies to use this technique were department stores in the early twentieth century. The next wave was discount chains in the sixties, followed by big-box retailers in the eighties and nineties.

"The biggest risk is not taking any risk... In a world that's changing rapidly, the only strategy that is guaranteed to fail is not taking risks". - Mark Zuckerberg. 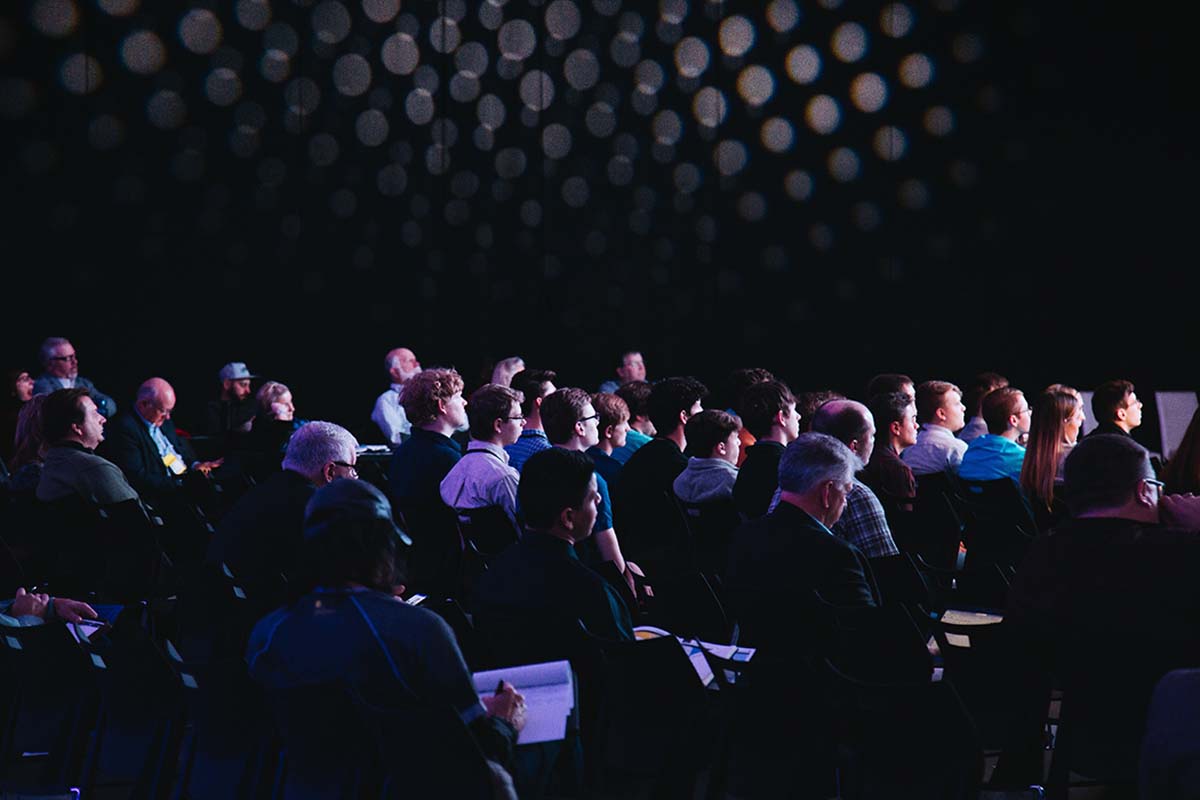 Positioning Innovation is about repositioning, taking a product or service and offering it in a new market, or with a new slant. A recent good example would be AirBNB, originally positioned around conferences before moving into the general holiday and traveller industry. Product is the most commonly thought of innovation category, in fact when most people talk about innovation they are thinking product based. It encompasses the creation or development of new goods or services and can be commonly found. The Amazon Echo range is a notable example of a Product based innovation that changed the way many people interact with digital services.

In a perfect world, the best product would win. In the real world, there are many other factors that matter. A classic example is Microsoft Word, which was actually a poorer word processor than WordPerfect when it first arrived on the scene. However.its competitive advantage was simply that it ran on more computers.

Innovation is key to driving your business forward - which of the 4Ps will you focus on? Something to discuss over the fries.

Need help figuring out where to innovate in your business and why? Sign up to Lucidity today.